Cast iron pans are the most durable products of this type available on the market. They are appreciated among the chefs for even heat distribution across the whole surface. Many find the taste of meals prepared on a cast iron skillet much better than from other pans. A cast iron pan is universal and can be used on various stove tops. Is it worth its price? What is the best cast iron skillet?

🍳 Check the best pans from other categories!

What are the characteristics of cast iron skillets?

Cast iron pans are among the heaviest kitchen utensils. Thanks to this, they are extremely durable and long-lasting. A stressed by many, cast iron skillets can last even for a couple dozen years. The material they were made of conducts heat well. While such equipment takes time to heat up because of its weight, it also keeps the warmth for long.

Cast iron pans can fry any type of meat, fish and vegetables. They can be placed in a hot oven without any risk of damage. When cooking in high temperatures, the iron releases iron compounds into the meals. For this reason, cast iron pans are recommended for anemia sufferers.

What are the benefits of a cast iron skillet?

The weight is one of the many benefits of cast iron pans. A utensil of this type can weigh 2-3 kilograms, thanks to which it firmly sits on the stove top. There’s no risk it will tilt, spilling the contents on the floor.

A standard cast iron skillet is universal equipment. It’s perfect for gas stoves, as well as ceramic and induction hobs. Keeping the heat for a long time is a big advantage, thanks to which the food retains its temperature for longer. Because an cast iron pan takes long to heat up, the temperature is evenly distributed everywhere. It’s a big plus during frying - there’s no worry food will be not fried on one side. A properly used and maintained cast iron skillet is a product which will serve for a long time. That’s why one should follow the manufacturer’s instructions and take care of such equipment.

Are there any drawbacks of a cast iron skillet?

Although many consider cast iron skillets the best pans, they are not entirely flawless. The weight which is so valued, might be a serious problem for some users. Cast iron is vulnerable to sudden changes in temperature, so it cannot be exposed to thermal shock. When using the pan in an oven, it cannot be put into a hot stove. After using, an cast iron skillet should be thoroughly dried and protected - the material is prone to rust.

Many consider releasing the iron compounds into food a flaw. The opinions about the potential harm of this feature are divided. Nonetheless, the fact is that a cast iron pan cannot be use for storing food in a refrigerator. After a few hours, the food would taste metallic.

What cast iron pans are available on the market?

Cast iron pans are universal - they can be used on gas stoves and ceramic hobs. Because cast iron is ferromagnetic, skillets of this type can be used on induction hobs.

How much does a cast iron skillet cost?

Cast iron skillets are rather expensive products. The price depends mostly on their size. The larger the pan’s diameter, the more you have to pay for it. Although there are cheaper versions for a $10-$15, be careful with them - they might be made of a poor quality cast iron with addition of other metals. Before purchasing a product, make sure to pay attention to its weight - if it seems too light, it’s better to find another one. The best cast iron skillets cost $30 and more. But such products are worth the price, considering their durability.

Most stores selling kitchen utensils have cast irons in stock. Such equipment can be easily found online at various price ranges. Make sure to browse through several offers, as such pans cost a lot - everything depends on a particular brand. Many store offer locally produced items, which are much cheaper than products imported from overseas.

Who is a cast iron skillet for?

A cast iron pan (or a whole cast iron pan set) is a perfect product for those who value solid products. If the equipment is of a good quality and well maintained, you can use it even for a couple dozen years. A product of this type is ideal for everyone who spends a lot of time in the kitchen and love slow, long meal cooking. Cast iron skillets are recommended for people with anemia, because they release iron compounds when cooking. Because a pan like this keeps warmth for a long time, it’s perfect for family gatherings. You can put the skillet on the table without worry that the dish will lose its warmth quickly.

This type of equipment won’t work for those who are constantly busy and want to prepare meals quickly. A cast iron skillet is also unsuitable for low-fat diets. Even a cast iron grill pan needs some oil for cooking. Some users might find it problematic to handle such a heavy element. In this case, picking an aluminum pan with a nonstick layer, Teflon or stone, is a better idea. 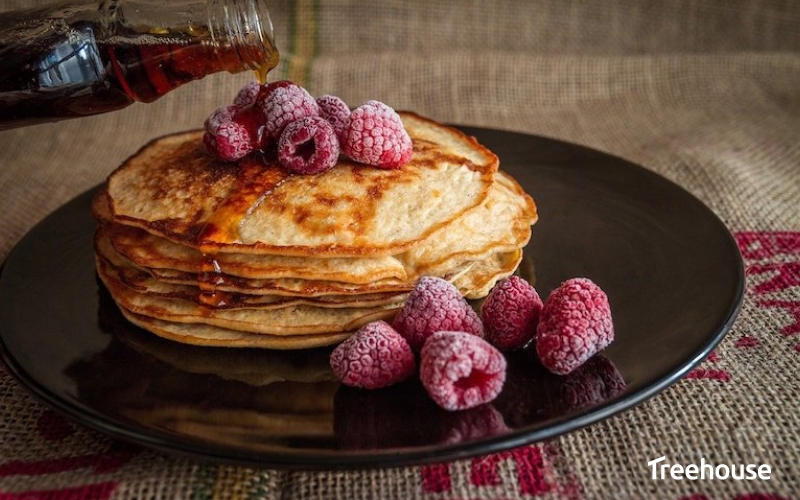 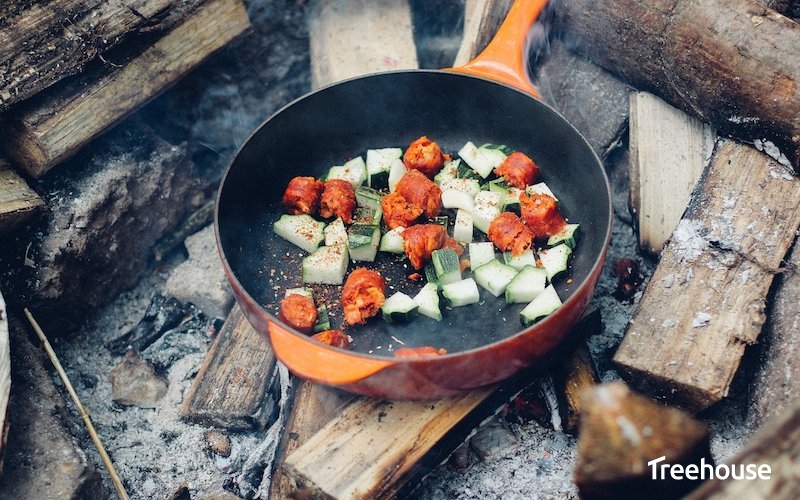 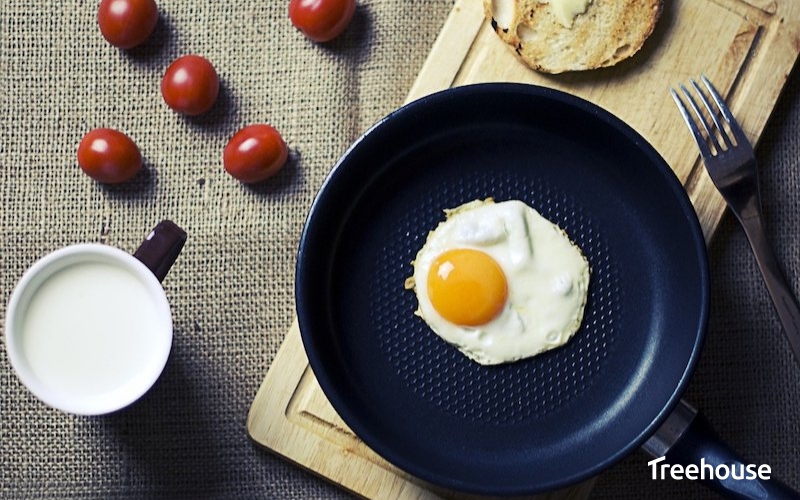 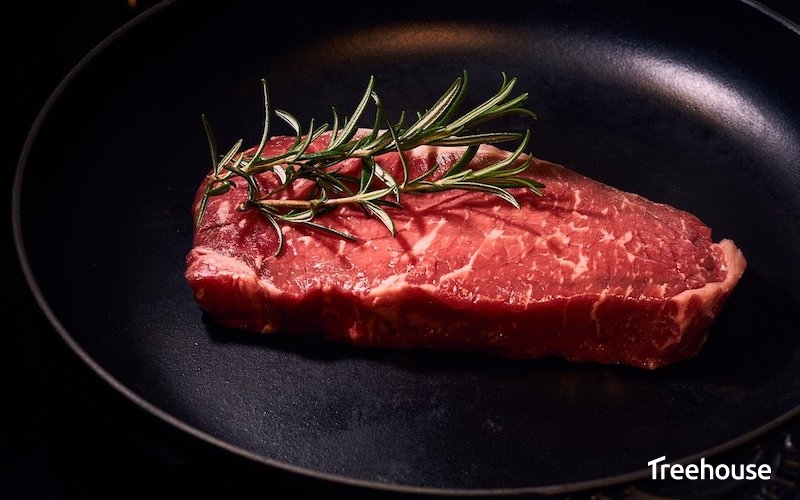